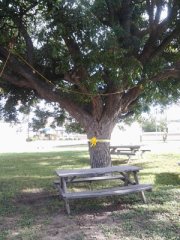 As promised, the “Yellow Ribbon” portion of my National Security project has begun. Yesterday Lou helped me place the first two yellow ribbons on some very familiar trees. These are located at Scottys’ Lazy Dog Saloon, right across from the American Legion. I was curious about the history of tying the yellow ribbon around a tree and looked it up. Here are a couple excerpts from the article I found online:

“THE HISTORY OF THE YELLOW RIBBON:
AND THE SEARCH FOR ITS MEANING -

The yellow ribbon is being displayed quite prominently in America these days. We see them tied around trees, on bumper stickers and before our eyes in all sorts of places. The yellow ribbons began appearing in large numbers after the Gulf War when we began sending large numbers of troops overseas to the Middle East.
What is the history behind the display of ribbons? For a long time ribbons have been kept as a symbol of remembrance of men and women who served in places far from home. They have been kept especially by wives, mothers and sisters in times of war in memory of their soldier boys abroad. They are powerful symbols of the ties that bind. Many military medals have ribbons attached to them. 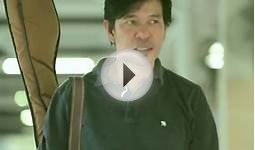 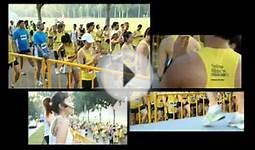 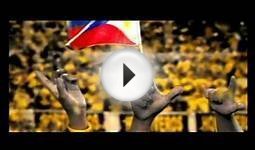 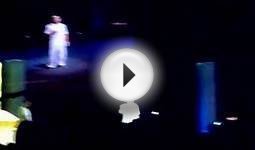