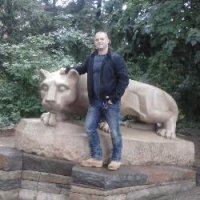 The veteran suddenly had nowhere to live. It happened without warning. Greg arrived in Pennsylvania expecting to start graduate school right away. Instead, he found himself on hold with no access to housing. Greg’s a veteran, an experienced engineer, and up until that moment, completely self-sufficient.

Most of that description would fit any YRF supporter. Imagine how reluctant you’d be to ask for help. Who would you ask? Who could you trust not to add to the pain and embarrassment you already feel? This is the story of how the Yellow Ribbon Fund has earned that trust.

Seven years earlier, Greg had his future all planned.

He’d just graduated from the Rochester Institute of Technology, was starting on his master’s degree, and had enrolled in the Special Forces Candidate program.

Then during training at the Special Warfare Center, he was seriously injured in a parachute accident. While receiving surgery and treatment, he served at Ft Belvoir with a unit that provided soldiers downrange with anti-IED and anti-sniper support.

Later, needing better care, Greg was transferred to Walter Reed. That’s when he heard about the Yellow Ribbon Fund for the first time, from a friend who told Greg about the assistance YRF was providing to him and his family.

After leaving active duty in 2011, Greg worked for the US Army Corps of Engineers and Bureau of Land Management, specializing in petroleum engineering. He decided to continue his education in that field at Pennsylvania State University, the only school that offers energy engineering as an academic major.

The application process was a long haul, but eventually he heard back from Penn State. His application for admission would be approved sooner than he’d expected. He loaded all his belongings into his car and headed for Pennsylvania. But when he got there, he discovered that his application approval – and all the benefits that went with it – were now delayed.

Greg has no family or friends with the means to help. So he had no one to turn to and soon had nowhere to stay… except his car. But he remembered what his friend had said about YRF. He sucked it up and made the call. 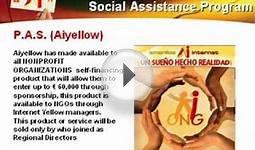 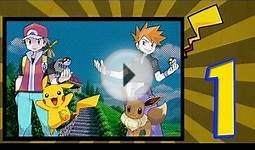 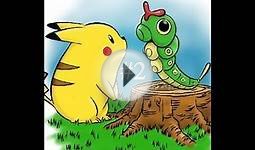 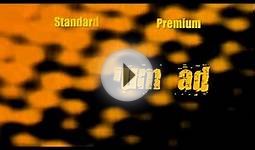