Yellow ribbon around the neck 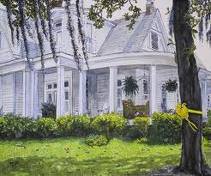 There have been so many songs written about the colour yellow.

From Coldplay to India.Arie, The Beatles living in their “Yellow Submarine” and girls in “Itsy bitsy teeny weeny yellow polka dot bikinis”

The origin of the idea of a yellow ribbon as a token of remembrance may have been the 19th century practice that some women allegedly had of wearing a yellow ribbon in their hair to signify their devotion to her husband or sweetheart serving in the U.S. Cavalry.

The song is about a sign that a released convict requested from his wife or lover, to show that she still wanted him and that he would therefore be welcome to return home.He would be able to see the ribbon from the bus driving by their house, and would stay on the bus in the absence of a ribbon.

He turned out to be very welcome: there were a hundred yellow ribbons.

The song reached number one on both the US and UK charts for four weeks in April 1973.

It was the highest-selling single in 1973 in both the US and UK. 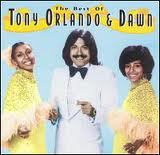 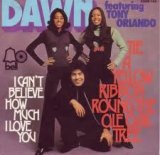 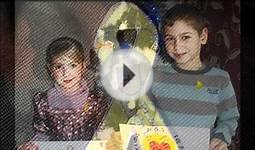 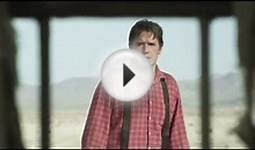