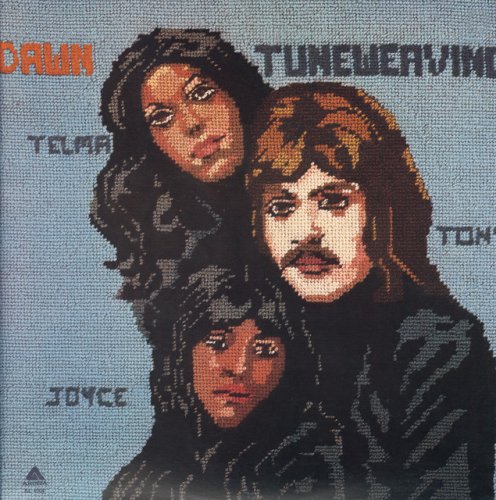 Tony Orlando is tying a yellow ribbon around his 50th year in show business this year. This personable extremely talented entertainer and champion of America’s Veterans is currently performing in Branson, Missouri with the Lennon Sisters in his Christmas show, Tony Orlando & The Lennon Sisters Christmas Celebration, through December 11. Although he travels extensively, Branson is his permanent home and has been since 1992.

“Branson- Up Close and Personal, ” is a service of the Branson Tourism Center, one of Branson’s largest and most respected vacation planning services, and is intended to provide readers with an up close and personal look at a Branson star or personality. The format will be “Question and Answer” and although there will be some different questions many of the same questions will be asked so that readers can compare the answers of different Branson personalities. The interviewing will be done for the Branson Tourism Center (BTC) by Gary J. Groman, a 24 year resident of the Branson area, local columnist and free lance writer.

BTC: When did you first start your work with Veterans and how?
TO: It was in 1973. Bob Hope called us and asked us to perform “Tie a Yellow Ribbon Round the Ole Oak Tree” in the Cotton Bowl for his show honoring the returning Prisoners of War from Vietnam. He had heard us do the song on the radio and wanted us to open his show with it. It was the first time we performed the song for a live audience. [Authors note: The song went from about 30 on the charts at the time of the performance to number one in a matter of weeks and was named the 37th biggest song of all time by Billboard Magazine in 2008.]

BTC: How did you end up in Branson?
TO: I was performing at the Fox in St. Louis and got a call from Roy Clark back when he was involved with the “Roy Clark Celebrity Theatre.” One of his scheduled performers, T. G. Shepherd was sick and unable to perform so he called me to substitute and I did.

BTC: How long have you been Performing in Branson?
TO: In one way or another since 1992.

BTC: What is your first memory of Branson?
TO: The beauty of the Table Rock Lake as I drove across the dam.

BTC: What do you like best about performing in Branson?
TO: The audiences. They are a cross section of America and represent all that is so dear about it.

BTC: What’s your favorite thing to do in Branson when you are not performing?
TO: When I am not traveling or performing I just like to relax at home with the remote and watch Fox News and sports on ESPN.

BTC: Where is your favorite place to eat in Branson – Favorite dish?
TO: Mr. G’s in historic downtown Branson. My favorite dishes are sausage and peppers and the Tony Orlando Salad.

BTC: If you could perform or meet with any entertainer/person (living or deceased) who would it be and why?
TO: Abraham Lincoln. He was a great man and leader who had to govern under some of the most intense pressure with which a president has had to endure. The very existence of the United States depended on his leadership and the decisions he made.

BTC: In your career, of all the performances you have made and you have been in, no matter how big or small, which one personally meant the most to you and why?
TO: When I appeared live on the Dick Clark American Bandstand Show for the first time singing ” “Halfway To Paradise.” I was only 16, scared and it was my first time on national television. 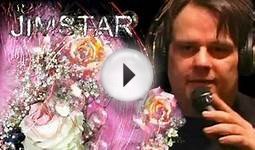 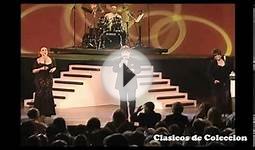 TONY ORLANDO & DAWN - Tie a yellow ribbon ´round the ole ... 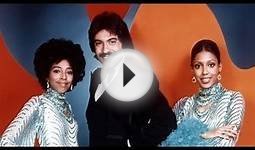 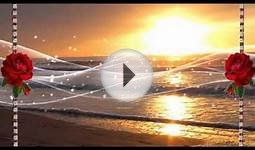