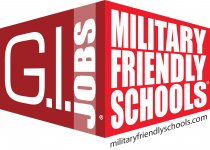 Victory Media, the premier media entity for military personnel transitioning into civilian life, has named Oglethorpe University to the coveted Military Friendly Schools ® list. The 2013 Military Friendly Schools ® list honors the top 15 percent of colleges, universities and trade schools that are doing the most to embrace America’s military service members, veterans, and spouses as students and to ensure their success on campus.

“Oglethorpe University’s continued support to our veteran community is a model to all private institutions in the State of Georgia, ” said Jef Palframan, president of Oglethorpe University’s Veterans Club and a veteran himself. “After the recent Post 9/11 GI Bill changes, many in the Oglethorpe military community thought that they would have to look elsewhere for a quality private education. By expanding its contributions to the Yellow Ribbon Program, Oglethorpe has reaffirmed its commitment to the Veteran population of Georgia and the United States, and has allowed many student veterans and military family members to remain on campus.”

Now in its fourth year, the 2013 list of Military Friendly Schools ® is compiled through extensive research and a data-driven survey of more than 12, 000 VA-approved schools nationwide. The Military Friendly Schools ® media and website feature the full list, interactive tools, and search functionality to help military students find the best school to suit their unique needs and preferences. The 1, 739 colleges, universities and trade schools on this year’s list exhibit leading practices in the recruitment and retention of students with military experience.

“Inclusion on the 2013 list of Military Friendly Schools ® shows Oglethorpe’s commitment to providing a supportive environment for military students, ” said Sean Collins, director for G.I. Jobs and vice president at Victory Media. “As interest in education grows, we’re thrilled to provide the military community with transparent, world-class resources to assist in their search for schools.” 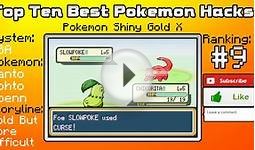 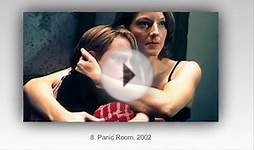 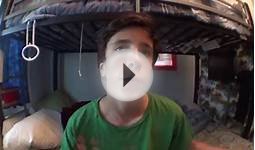 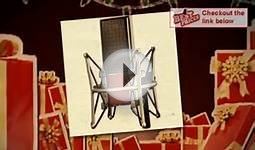