Operation Christmas For Our Troops & Their Families

The Yellow Ribbon America Campaign for America’s Military and their families and the California State Capitol will launch its 10th annual Operation Christmas For Our Troops & Their Families, a non-partisan Christmas holiday effort to give community based support to America’s deployed and at home military Units and their families.

The effort, which supports the National Guard, Reserve and Active Duty deployed and at home military Units and their families, began in November 2004 and has grown every year since. It is not just the Soldiers, Sailors, Airmen, Marines and Coast Guard members that are affected when they are deployed and away from home but also the families who are left behind. This is the largest community based Christmas Holiday support effort for both our Nation’s Military Units and their families.

The mission of Yellow Ribbon America is to provide a national community based framework to help organize America’s cities and towns, to deliver immediate and direct support for their local deployed military personnel and the families who are left behind. Yellow Ribbon America’s ongoing mission is to educate, motivate, activate and unite all Americans, so they can give direct help and support to members of our Nation’s military and their families in their own individual communities.

At this time Yellow Ribbon America has already committed to all the Units that we will be able to help get support for the 2014 year. Sorry… We do however have a Christmas Support waiting list! Just email us your Unit’s information, Branch of Service, please state if you are a Reserve, Active Duty, National Guard component, how many military members are in the Unit/Unit’s, children’s ages, number of boy’s/girl’s, number of Single military member’s, Unit’s State and area location and your Unit’s Commander, Chaplain, Senior NCO, FRG, POC person, individual military family’s information and we will contact you ASAP if community support is available!

The Yellow Ribbon symbolizes our commitment to honoring and assisting the members of America’s military while they are deployed and upon their return home, and assisting their families and the families of those who have fallen or are missing. 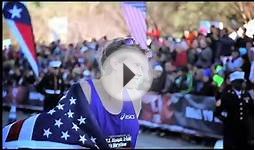 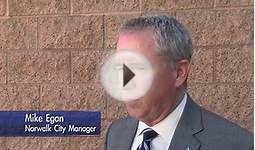