Soldier Missing From Korean War Accounted For May 8, 2016

The Department of Defense POW/MIA Accounting Agency (DPAA) announced today the remains of a U.S. serviceman, missing from the Korean War, have been identified and will be returned to his family for burial with full military honors.

Army Master Sgt. Francis H. Stamer of San Fernando, California, will be buried May 6, in Arlington National Cemetery. On Nov. 1, 1950, Stamer was assigned to Company M, 3rd Battalion, 8th Cavalry Regiment, 1st Cavalry Division, when his unit was attacked by Chinese forces at Unsan village in North Korea. This attack forced the unit to withdraw five miles southeast to Ipsok village. Stamer was reported missing in action on Nov. 2, 1950. A military board later amended his status to killed in action.

Master Sergeant Stamer was a member of Company M, 3rd Battalion, 8th Cavalry Regiment, 1st Cavalry Division. He was listed as Missing in Action while fighting the enemy near Unsan, North Korea on November 2, 1950. He was presumed dead on December 31, 1953. MSGT Stamer’s name is permanently inscribed on the Tablets of the Missing at the Honolulu Memorial. His remains have been recovered and identified. ** For his leadership and valor, Master Sergeant Stamer was awarded the Silver Star, Bronze Star, the Purple Heart, the Combat Infantryman Badge, the Korean Service Medal, the United Nations Service Medal, the National Defense Service Medal, the Korean Presidential Unit Citation and the Republic of Korea War Service Medal.

Today, 7, 852 Americans remain unaccounted for from the Korean War. Using modern technology, identifications continue to be made from remains that were previously turned over by North Korean officials or recovered by American teams. 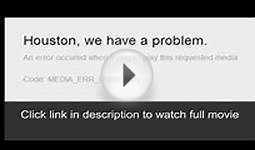 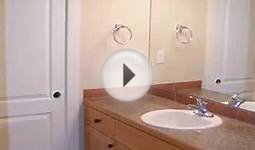