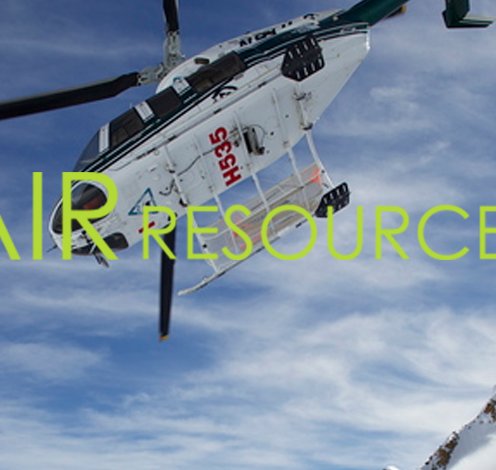 The residents of Gander and the surrounding towns opened their schools, churches, homes and hearts to stranded travelers as local businesses donated supplies to help the effort until flights resumed on September 15.

Besides the Atlantic Canada airports such as Gander serving as diversionary destinations and Vancouver International serving in a similar capacity for the trans-Pacific flights, planes were diverted to other Canadian airports such as Calgary, Winnipeg, Edmonton, Montreal-Mirabel, Toronto Pearson, and Hamilton.

But it was a stressful exercise at times. Operation Yellow Ribbon not only had to determine where to land the planes, but coordinate efforts between Transport Canada, the FAA and NORAD. They also had to coordinate the efforts of Canadian customs officials, police, security, intelligence, relief and military efforts in terms of clearing the unexpected spike in passengers . There were several incidents in which airplanes were escorted to various airports by US and Canadian Armed Forces fighters..

This occurred in the backdrop of the frosty relationship between President G.W.Bush and Prime Minister Jean Chretien before 9/11. Chretien had a warm relationship with President Clinton and wanted to see Vice President Al Gore win the 2000 election. There was an added layer of testiness because Bush broke a longstanding tradition and made his first international presidential visit outside of the US to Mexico instead of Canada which was seen as a snub. 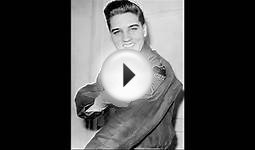 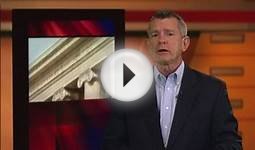