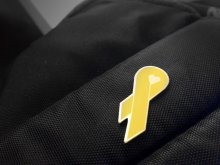 It is not news that nowadays, suicide is an epidemic that is taking the lives of many. Sophomore Juliana Macht knows this all too well, being someone who has faced depression and suicidal thoughts herself. Going through this experience has inspired her to help others. She recently became an advocate of the Yellow Ribbon Suicide Prevention Program.

The Yellow Ribbon Program was founded in 1994 in the honor of a young man by the name of Mike Emme, who took his own life when he was only 17 years old. Prior to his death, Emme had purchased a 1968 Ford Mustang, rebuilt it, and painted it bright yellow. At school and work he became known as “Mustang Mike”. In honor of his yellow Mustang, friends and colleagues of his created the Yellow Ribbon, which became a symbol of suicide prevention. The heart in the middle of the ribbon is a symbol of the survivors.

Macht’s parents contacted the program after she expressed interest. “This program means everything to me, ” Macht said. “I want to help people, no one deserves to die due to emotional pain. I want people to know they are not alone.”

She has been working on spreading the word about the program through handing out Yellow Ribbon cards. “I’m also planning on talking to the school, but I haven’t organized it yet so I’m not quite sure when, ” Macht said.

The Yellow Ribbon cards contain an image of the ribbon itself, and state “This Ribbon is a Lifeline!” It is to be used in emergency situations if someone is either planning or carrying out a suicide attempt. Steps on the back of the card state to stay with the person, listen to them, and get or call for help immediately. Two numbers are included: 800-273-TALK (8255) and 800-SUICIDE (784-2433).

Macht wants people to spread the word as much as possible. “Others can pass on the card and tell people about the Yellow Ribbon to help get the message out, and that it’s okay to ask for help, ” Macht said. 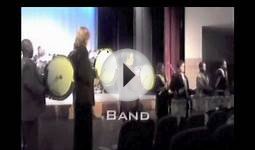 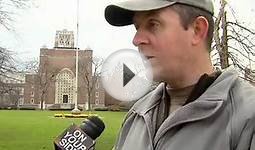 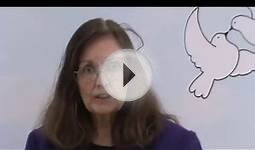 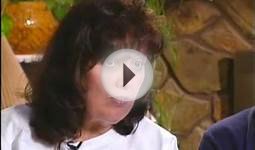