The first thing that struck, and also surprised us, is that Arsenal have not worn yellow and blue in an FA Cup final since the awful 1980 fiasco. The only thing worth remembering from that game was the late foul by Willie Young that stopped Paul Allen from scoring. The yellow card he received sent the TV studio into apoplexy, especially Jimmy Hill, and shortly afterwards the footballing authorities decided to alter the professional foul to deny a goal scoring chance to be a red card offence. So, aside from being a huge crowd favourite (cue the songs), Willie Young was also responsible almost single-handedly for a football law change. 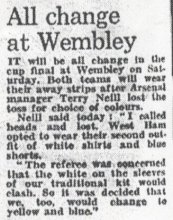 The reason that game against West Ham is important, as far as this article goes, is that new evidence gained from working with Simon Shakeshaft and James Elkin on their fantastic The Arsenal Shirt Book shows that Arsenal had actually been drawn as the away team. Instead of going with their traditional claret and blue, the Hammers plumped for their all white away kit. However, as the referee felt that the shorts and sleeves clashed, Arsenal were forced to wear their change kit of yellow and blue.

Due to the longevity of Arsenal’s semi-final with Liverpool taking so long to conclude, the cup final programmes were printed showing both teams due to wear their home kits.

As far as we can see, and as inferred in, one of the main reasons the yellow and blue kit is loved by fans for FA Cup finals is that we wore those colours in the two most exciting finals that Arsenal won in living memory. Firstly, the 1971 game when Charlie George crashed the ball past Ray Clemence in the final few minutes to win the double for the first time, and in 1979 when Alan Sunderland scored in the last minute.

Additionally in the list of ‘after goal FA Cup final celebrations’ both numbers one and two occurred in these games and were carried out by the respective goalscorers. Another major reason is not FA Cup related, but yellow and blue were the colours when the 1989 League was won in such dramatic circumstances at Anfield 26 years ago.

Nevertheless it is an empirical fact that Arsenal have a better record while wearing the red and white sleeved home shirt, as can be seen in this chart, than the yellow with blue variety. 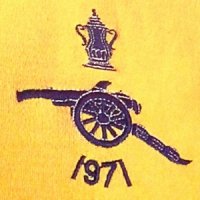 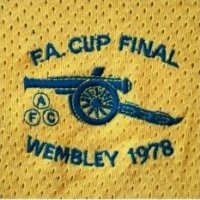 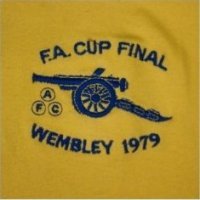 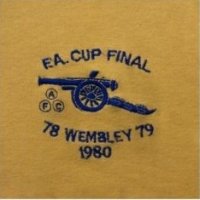 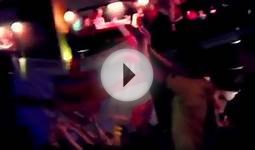 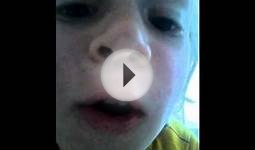 Arsenal She Wore, She Wore a Yellow Ribbon 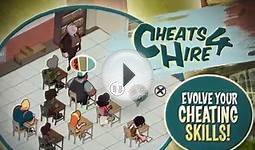 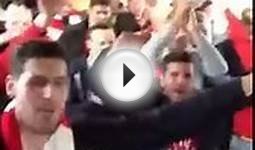 She Wore A Yellow Ribbon