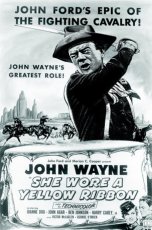 Synopsis: The second of John Ford's "Cavalry Trilogy", She Wore a Yellow Ribbon is the only one of the three to be lensed in Technicolor. In an Oscar-calibre performance, 42-year old John Wayne plays sixtyish Cavalry Captain Nathan Brittles. In his last days before his compulsory retirement, Brittles must face the possibility of a full-scale attack from the Arapahos, fomented by the recent defeat of Custer and by double-dealing Indian agents. After a series of minor victories and major frustrations, Brittles decides to ride into the Arapaho camp, there to smoke a pipe of peace with his old friend, Chief Pony That Walks (Chief John Big Tree). Before he leaves, he is presented with his retirement present by his troops: a pocket watch, with the inscription "Lest We Forget"(Wayne's playing of this scene, barely holding back tears as he adjusts his spectacles to read the inscription, is one of his finest moments on film). Brittles is able to forestall an Indian attack, just in time for his official retirement. The film really ends here, but there are two more potential climaxes before the words THE END dissolve into view. The patchiness of the Frank Nugent/Lawrence Stallings screenplay (attributal to the fact that it is adapted from two different short stories) prevents She Wore a Yellow Ribbon from reaching the same lofty heights as the Ford/Wayne collaborations Fort Apache (1947) and Rio Grande (1949). The gratuitous offscreen narration of Irving Pichel is also rather distracting. Even so, Wayne's flawless performance, coupled with the supporting contributions of Ford's stock company (John Agar, Harry Carey Jr., Victor McLaglen et al) and the Academy Award-winning photography by Winston C. Hoch, automatically elevates She Wore a Yellow Ribbon to classic status. 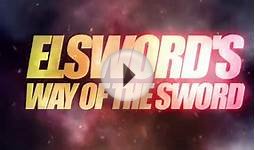 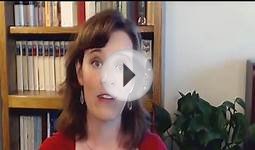 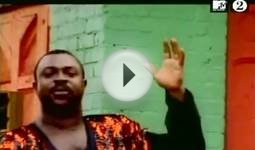 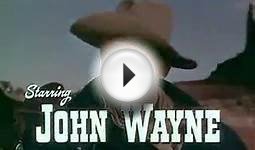