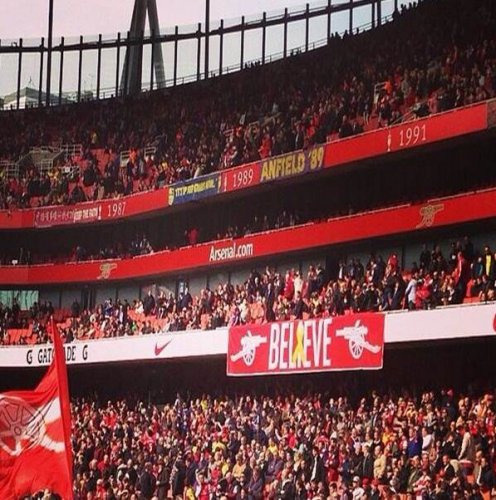 The movies of John Ford’s Cavalry trilogy (which began in 1948 with Fort Apache and ended in 1950 with Rio Grande) have a number of elements in common. They’re all based on stories by James Warner Bellah, they all utilize the iconic location shooting in Ford’s beloved Monument Valley, and they all star John Wayne as an officer whose combat experience and diplomatic attitude toward area Indian tribes go too often unheeded by his superiors.

Wayne plays a character named Kirby York in the trilogy’s bookends, but in Yellow Ribbon, he’s an older officer, Nathan Brittles, who’s on the verge of retirement. (Ford wasn’t sure he wanted Wayne, then 41, to play the 60-year-old Brittles until he saw Wayne’s mature performance in Howard Hawks’ Red River.) His last two missions are to avert an Indian war and to escort his commander’s wife and niece (Joanne Dru, she of the yellow ribbon) safely to a rendezvous with an eastbound stagecoach. Both missions fail.

Besides Wayne’s elegiac performance, the movie is noted for its striking color cinematography. Actually, one of the movie’s most celebrated sequences, involving a line of soldiers and an oncoming thunderstorm, was an accident of nature, one that cinematographer Winston Hoch didn’t want to shoot, for safety reasons. Ford forced him to do so, leading Hoch to file a formal complaint against him when the shoot was over. But Hoch ended up winning the film’s only Oscar, and he and Ford worked together several more times. 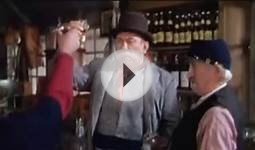 She Wore a Yellow Ribbon Dub 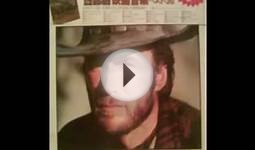 She wore a Yellow Ribbon