He was signed with a bit of a fan fare, many people quoting a single new paper article stating that we had signed the new Patrick Vieira. The hype became so great that a day after his signing, many Arsenal fans were calling for him to start in the FA Cup match against Brighton.

But since his signing, what has happened to Krystian Bielik?

The hype when we signed him was vastly unjustified. This was a barely 17 year old Polish midfielder who had only played a handful of senior games. Many people had built their views on the numerous papers and blogs which called him a ‘wonderkid’ and labelled him as the new Patrick Vieira. 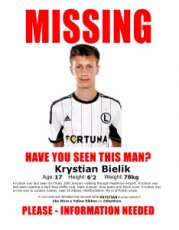 ‘The new Patrick Vieira’ label had come from a single newspaper report, which every other newspaper then picked up on and quoted. This was then picked up by various blogs, and then it became a self fulfilling prophecy. Fans were getting excited, despite having never heard of him before December last year, and having never seen him play. The original article only labelled him as the new Patrick Vieira because he was tall and a teenager. I doubt they have ever seen him play.

The signing of Bielik seemed to be hit by delays and more delays. It should have been an easy deal to complete, but it took weeks of drawn out negotiations, resulting in us issuing a ‘Missing Persons’ Poster. It seems that Bielik is now making a habit of disappearing.

Despite all the hype, he has pretty much not been heard of since he joined. After the 1st week of people clamouring for him to start (although this was probably more due to our issues in the middle of the park than his talent), the hype seems to have quietened down (again, maybe this is due to Coquelin stepping up). So nearly 2 months after he signed, where has the New Patrick Vieira got to?

The youngster made his debut for the Under 18’s at the end of February, playing 60 minutes in a 3-1 defeat to Norwich – watched by Arsene Wenger – and then 75 minutes against Leicester a few days later.

He then went on to play the full 90 minutes for the under 21’s in a 1-0 defeat against Derby where he had a header cleared off the line. His performance was described as “quiet but tidy.”

Bielik did not play in the next U18’s match against Norwich (another defeat), nor in the 0-0 draw with Blackburn of the U21’s. It is clear that Arsenal are taking his progress slow. 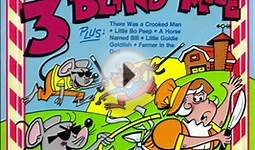 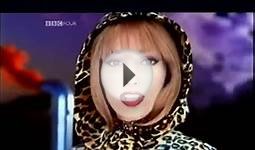 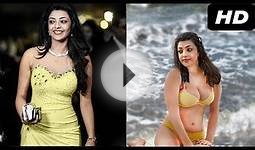 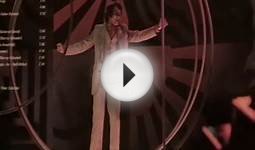