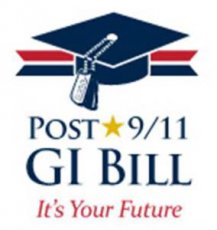 One of the features of the Post-9/11 G.I. Bill is that the Department of Veterans Affairs (VA) pays your tuition and fees directly to the school. This payment rate for public colleges and universities is set at 100% of the in-state tuition rate. This means that if you are attending a public college or university you can get up to 100% coverage of your tuition and fees. The actual amount you receive is determined by the number of months you served on active since Sept. 11, 2001. (View the chart which determines your percentage below.)

Tuition and fee rates for G.I. Bill eligible students who enroll in private colleges or universities are annual set at a determined rate.

There are special provisions for students who are attending a private college in selected states and have been enrolled in the same program since January 4, 2011. The maximum rates for these states during the 2013-14 school year are as follows:

If you are attending a public college or university as a non-resident student or a private school that is more expensive than the annual cap you may be eligible for extra payment under the Yellow Ribbon program.

To qualify to receive the Yellow Ribbon benefits you must meet the following criteria: 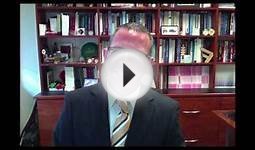 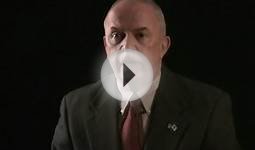