She Wore a Yellow Ribbon lyrics

She Wore A Yellow Ribbon, The Arsenal's Wembley Song August 17, 2016

Like all football songs old and new they are ripped off from a popular song and ‘she wore a yellow ribbon’ comes from a 1949 John Wayne’s film of the same name. It become a song that was sung in different army regiments as well as other football clubs, West Ham and Villa have a claret version, but it was The Arsenal that made the song our own with 3 cup finals in a row 1978/79/80.

This website was formed in 2007 and named after the song and in 2011 when the club ran the competition ‘build a banner’ a ‘she wore a yellow ribbon’ banner was made and sits proudly in the North East corner of the ground. 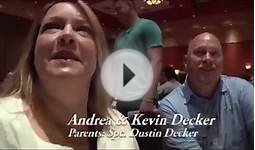 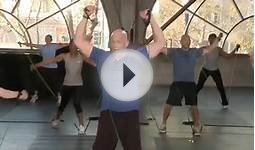 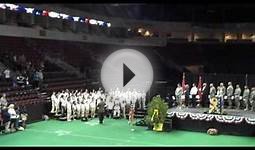