What is Yellow Ribbon campaign? 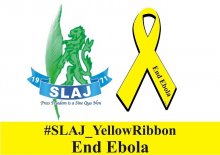 By Ahmed Sahid Nasralla (De Monk)
Journalists in Sierra Leone have launched a Yellow Ribbon campaign nationwide, re-committing their energies and resources to eradicate the Ebola Virus Disease from their country and even beyond.
Working through their umbrella body, the Sierra Leone Association of Journalists (SLAJ), the journalists converged under the cotton tree in the morning wearing yellow t-shirts and yellow ribbons pinned on their crests, for a symbolic wrapping around the historical tree of a yellow cloth, followed by brief statements from the SLAJ President, Kelvin Lewis; the Mayor of Freetown His worship Franklyn Bode Gibson; The head of UNMEER Amadu Kamara; the CEO of NERC Rtd Major Paolo Conteh; and Presidential Adviser Prof. Monty Jones on behalf of His Excellency President Ernest Bai Koroma.
The ceremony was replicated in the regional headquarter towns by SLAJ provincial executives.
The campaign is expected to take over radio stations, newspapers and social media by storm as SLAJ calls on all Sierra Leoneans, organizations and business houses to re-commit to the fight against the EVD.
“You don’t have to be a journalist to follow the Yellow Ribbon campaign, ” said Kelvin Lewis.
“The Yellow Ribbon campaign is to remind everyone that the EVD is still with us and we must not be complacent, but fight it to the last.”
According to Lewis, the Yellow Ribbon signifies commitment to uphold four key principles to end Ebola in the country: bury dead bodies safely; keep sick people away from others; speak out if you know of a sick person; and ensuring ‘contacts’ stay quarantine with food and water.
The Yellow Ribbon campaign comes in the wake of new confirmed and suspected cases at the coastal Aberdeen area in the capital Freetown, with over 700 houses quarantined. The incident has instilled panic in Sierra Leoneans as well as the hotel and airline industries. 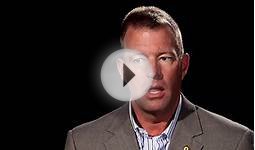 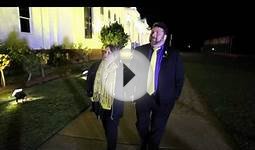 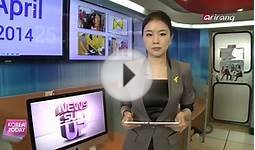 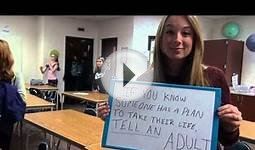