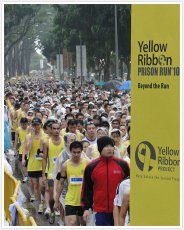 Some 7, 600 runners in total braved the elements last Sunday on the 5th of September, for the second edition of the Yellow Ribbon Prison Run 2010.

It was pouring cats and dogs even before the first flag-off was held; which was set for 7.45am.

And with the heavy downpour, the 10km competitive, and subsequent 6km fun categories was pushed back.

Despite the wet, cold, and freezing weather, that didn’t deter and dampen the mood of the runners who came down in support of the rehabilitation and reintegration of ex-offenders into society.

The route started at the Prison Link Centre, and wound through unique historical sites in the Changi area such as Johore Battery, Changi Chapel Museum and Old Changi Prison Wall, before ending at the new Changi Prison Complex.

For the competitive category, it was two Kenyans who won both the men’s and women’s title.

Thomas Kiprotich won his race with ease in a time of 32:28 minutes, while his compatriot, Eunice Nyawira Muchiri won hers with a timing of 36:40.

Considerably not far behind, it was a double second-place finish of the brother and sister runners, Mok Ying Ren and Mok Ying Rong, who finished 35:30 and 40:41 respectively.

Mr. Soh Beng Koon, Chairman of the Yellow Ribbon Prison Run Organising Committee was quoted, “We believe that offenders often encounter two prisons. The first is the physical prison; prison officers hold the key to this prison. After release, many ex-offenders step into a second, social and psychological ‘prison’, the key to which is in the hands of family, friends, neighbours, employers and the community at large. In other words, ordinary Singaporeans like you and I.”

He lastly added, “Through the Yellow Ribbon Project, we hope to promote a more accepting society that helps unlock the second prison for inmates. It is heartening that over 7, 000 people took part in this year’s run in support of helping ex-offenders break the offending cycle and successfully reintegrate back into society.”

Started in 2004, the Yellow Ribbon Project is a community initiative in Singapore that aims to create awareness of the need to give second chances to ex-offenders, generate acceptance of ex-offenders and their families in the community, and inspire community action to support the rehabilitation and reintegration of ex-offenders into society. 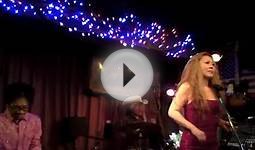 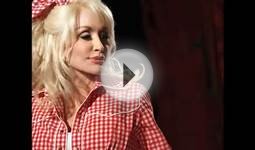