Get Tied Up In A Yellow Ribbon With Tony Orlando October 19, 2014

If you know the significance of tying a yellow ribbon, if you’ve ever knocked three times in tune to an old familiar song, then you know the next big international star performing at Resorts World Manila. Hold on tight as Tony Orlando brings his classic hits to the Newport Performing Arts Theater for a live concert on Wednesday, July 9 at 8PM.

Orlando became a superstar when he formed the pop group Dawn with Telma Hopkins and Joyce Vincent Wilson. Propelled by Orlando’s soulful voice and distinctive style, the trio scored a long list of hits like “Tie A Yellow Ribbon (Round The Ole Oak Tree), ” “Knock Three Times” and “Candida, ” and became one of the biggest selling pop acts of the 70s. 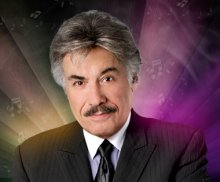 ‘Tie A Yellow Ribbon ‘Round The Ole Oak Tree’ became not only Orlando’s trademark hit but a lasting musical symbol of heroism, having been used to welcome home prisoners of war from Vietnam and soldiers from Desert Storm. Here, in the Philippines, the song—which was supposed to mark Ninoy Aquino’s homecoming in 1983—became the theme song for Filipinos’ march to democracy during the EDSA People Power revolution.

Tony Orlando is known for headlining shows in Las Vegas, Atlantic City, Reno, and other world-class resort casino venues around the world.

Let’s take a trip down the good ole, yellow ribbon-festooned memory lane with Tony Orlando in Concert. Tickets are now available at the RWM Box Office; (02) 908-8000 loc. 7700 and at Ticketworld outlets nationwide. Visit for more details. 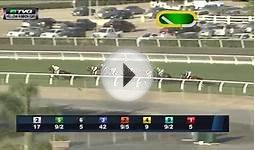 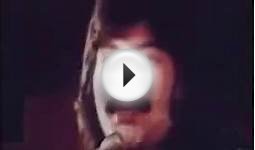 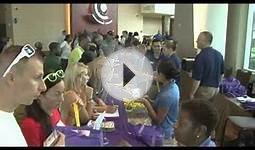 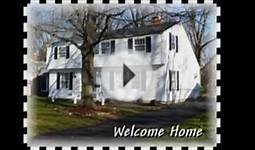