PEDESTRIANS may have noticed a touch of yellow on the “lovelock” bridge at Southbank this morning.

Members of the Korean-Australian community put up yellow ribbons in Melbourne’s CBD to commemorate the one-year anniversary of the tragic South Korean Sewol ferry disaster, in which 304 people were killed, most of them schoolchildren.

Patrick Park, Shin Lee and others stood vigil on the bridge and handed out flyers to passing pedestrians.

“This is not about politics, we just want to share the sadness that our country went through, ” Mr Park said.

The pair are concerned that not enough has been done to learn from the tragedy, and that more young lives could have been saved.

“The children could have been saved but the government made a really wrong decision, ” Ms Lee said.

“We worry it will happen again.”

“We still don’t know what exactly happened there, ” he said.

“The government would not give a 100 per cent effort to solve why it happened, or even salvage the ferry.” 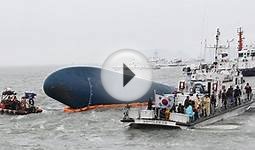 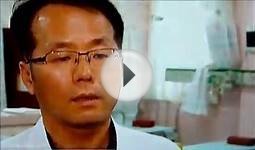 REnews - Survivors of South Korea Ferry Sewol Which is ... 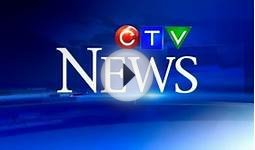 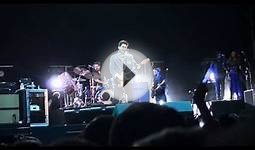